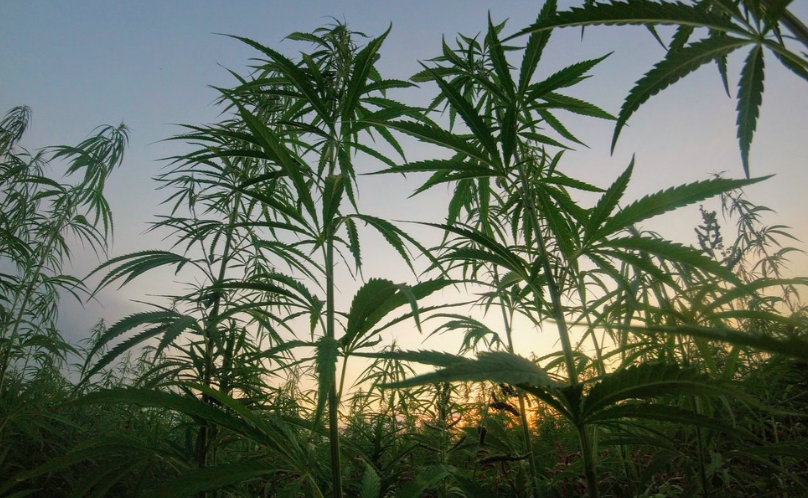 In the fall of 1996, California voters passed Proposition 215, a landmark piece of legislation that made medical marijuana legal across the state. It was the first law in the country making marijuana legal on the state level, and it reversed decades of precedent in the United States.

Fast forward to early 2018 and 30 states had legalized medical marijuana and nine had legalized recreational marijuana. And at this very moment, the Canadian government is preparing to make cannabis legal across the entire country next month. It will be the first G-7 nation to do so.

Each year, more and more states join the movement, and each time that occurs it puts pressure on a neighboring state to consider legalization as well. (Think about the potential tax dollars that would go across state lines.)

As you can see on the map below, the entire West Coast has legalized both medical and recreational marijuana (shown in the dark green).

The Northeast has legalized medical use, and several states are pushing for recreational legalization in the coming years. And with Arkansas legalizing medical marijuana in 2016 and Oklahoma joining the movement this summer — it is only a matter of time until the southern states join the rest of the country. 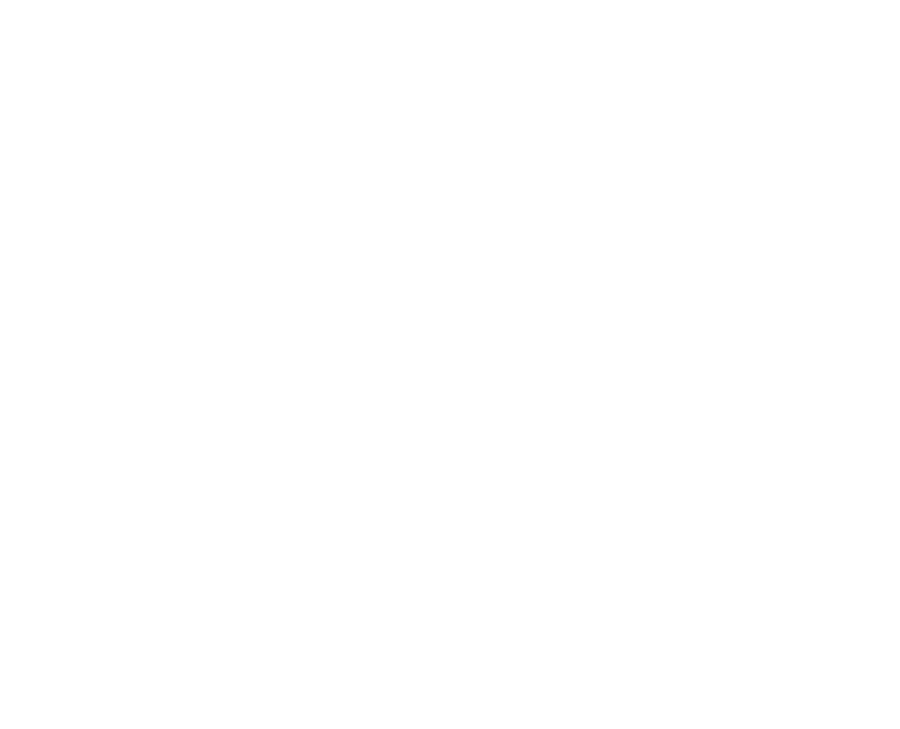 The prohibition of marijuana is a dying cause, and its growing acceptance and usage will lead to huge profits for marijuana stocks that investors simply cannot ignore. The free market has responded. In 2015, the legal marijuana market was $5.4 billion. In 2017, that market exploded 57.4% to reach $8.5 billion. And this year, sales should increase another 29.4% to $11 billion in the United Sates alone.

I expect this market will continue to grow significantly in the next 10 years. That makes now an excellent time to get into good marijuana stocks.

Marijuana Stocks and Legalization in the U.S.

I believe medical marijuana will become legal in the United States within five years and that recreational use will follow a few years later. All the polls point to American voters now favoring the legalization of marijuana. Considering that most politicians only care about getting reelected, we can expect to see a corresponding shift in their views.

That’s why the upcoming midterm elections are important to this trend — and depending on the outcome, they may act as near-term catalysts for marijuana stocks.

There are two angles here. First, most political analysts predict that the Democrats will take seats away from the Republicans. In general, Democrats are more open to the legalization of marijuana, so a boost in their seat count would be great for the industry.

Second, there are four states planning to vote on marijuana laws: Michigan and North Dakota at the recreational level, and Utah and Missouri on the medical level. The vote in Utah is especially important as it is an ultra-conservative state given its large percentage of Mormons. More states jumping on the bandwagon will also act as a huge boost.

The marijuana trend is still in its very early stages, but the catalysts are in place for it and the companies with exposure to it to really take off.

The upside is so big that I have my subscribers way ahead of the game when it comes to investing in the marijuana companies at the forefront of the trend, one of which is Canopy Growth (NYSE:CGC). This company made headlines last month when alcoholic beverage giant Constellation Brands (NYSE:STZ) invested another $4 billion to boost its stake in CGC from less than 10% to 38%. This is huge news because it shows the potential that other companies see in the marijuana stocks sector. CGC has already made us nearly 50% profits in just three short months, and I suspect that’s only the beginning.

There are a lot of other marijuana companies on my radar, and you can be sure I’m getting in position now to benefit from the ride higher over the long term.