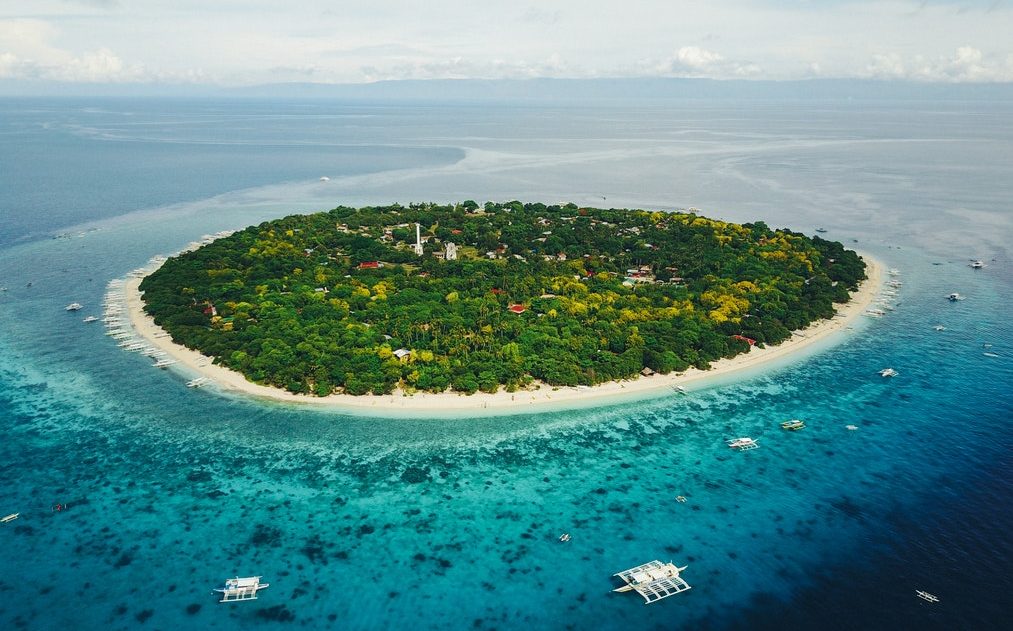 Institutional investors are set to take over the cryptocurrency market and use offshore deposits as a means to protect themselves against financial calamity, according to the 2018 Cryptoasset Market Coverage Initiation Report by Satis Group.

Bitcoin could hit $96,000 by 2023 and XRP will be basically worthless, according to the study. It also suggests that the cryptocurrency market’s total market cap could hit $3.6 trillion by 2028.

Look beyond the headline figures and the report has some major takeaways for the future of the industry. It suggests that the Winkelvoss brothers and other early stars are set to be drowned out by vast corporations hoarding crypto offshore.

The report also dissects the actual value of cryptocurrencies as a whole and the growth of the market.

Offshore Deposits Set To Take Over

The Total Addressable Market figures suggest that offshore deposits of cryptocurrencies are set to skyrocket as suitable custody solutions come online. Right now, offshore deposits make up just 38% of the Total Crypto Market Capitilization, but as early as next year that could rise to 75%. Satis Group claims that it will hit 91% within two years and then remain stable.

But this isn’t quite as straightforward as saying that tax evasion, or outright avoidance, are set to become the norm. The SEC already has regulations in place that demand anything more than $150,000 is stored with a qualified custodian. That can include banks, registered brokers and, crucially, foreign financial institutions.

Crypto Could Be The Safe Option

Institutional investors are coming on board in the crypto space and very few US banks offer any kind of custodial service. Offshore deposits could be set to blow up, then, as US traders, hedge funds and institutional investors seek to deposit vast amounts of crypto for safekeeping. These are companies that just can’t have their wallet hacked…

Cryptocurrency could also become a safe haven to protect against hyperinflation, as we’ve seen in Venezuela lately. Budget deficits could become an issue and offshore crypto deposits could even protect against capital restraints and even brutal State measures that could all strike at any time.

Institutions will take advantage of financial structures that protect them from financial turmoil, and offshore cryptocurrency deposits are set to become a part of normal life, not just a tax avoidance measure. It’s simply the banking world hedging its bets, which it has done since day one.

The study also had bad news for the likes of XRP and other application-specific utility tokens with heavy centralized control. The authors applied separate economic models and came to the conclusion that Bitcoin Cash would slide to $268 in five years. XRP fares even worse and the authors confidently state that it will be worth $0.01 by 2023. So, that’s not good if you’ve bet big on Ripple Labs.

“There is little value in XRP and cryptoassets which are misleadingly marketed, not needed within their own network, and have centralized ownership/validation. The high velocity of these applications combined with a lack of value-retaining construct will result in them either: 1) being not used and sinking in value, or 2) having high use, and in turn lower value as a result of the high velocity.”

Bitcoin and Monero To Go Big

Privacy coins will also be a big deal and Satis Group predicts Monero could be worth as much as $18,500 by 2023. Again, privacy coins are seen as a safe haven from financial turmoil in the global markets, as well as increased interest from regulators and tax inspectors, will drive their actual value.

“Not only do these coins target the same large and lower velocity store of value market as BTC and currencies, they present a much deeper value proposition within those markets.”

“The use cases within the privacy markets are incredibly sticky and feed on adoption, especially when regulators and law enforcement are making efforts to increase forensic penetration into public networks like BTC.”

Cryptocurrency is set to become a viable safe haven for major banks and institutions that need to store their assets offshore. It might be the ultimate irony if Jamie Dimon and JPMorgan end up using crypto to hedge against the volatility of fiat currency and its centralized governors.

Read the original article at Cryptobriefing.com…